we will do it together

Your job is your livelihood, and that should never be put at risk because of reporting complaints or engaging in legal activities. Both federal and state law make it illegal to fire an employee as a form of retaliation for activities protected by the law or for reporting violations against the employer. However, that doesn’t necessarily stop some employers from punishing their employees through wrongful termination. If you’ve been terminated from your place of employment, you should be aware of your employee rights to ensure they weren’t violated.

Don’t fight alone when the ability to support yourself and your family is on the line. Wrongful termination lawyer, Ken Hesser, can review your employment history, terms of severance, and more to determine if you were illegally fired from your job. Request your case consultation for more information on how we can help.

Under the law, employers may not fire an employee for lodging complaints against the company. Whether reporting internally or to a federal or state enforcement agency, an employee has the right to report a number of issues, including:

If you are an “at-will” employee instead of an independent contractor, you may have noticed your employment contract states that your employer may terminate employment without cause. However, a retaliatory discharge from the workplace is illegal. Even if an employee makes a claim that is later dismissed, they cannot be terminated as a result.

Termination isn’t the only form of unlawful retaliation. Other forms of retaliation may include: 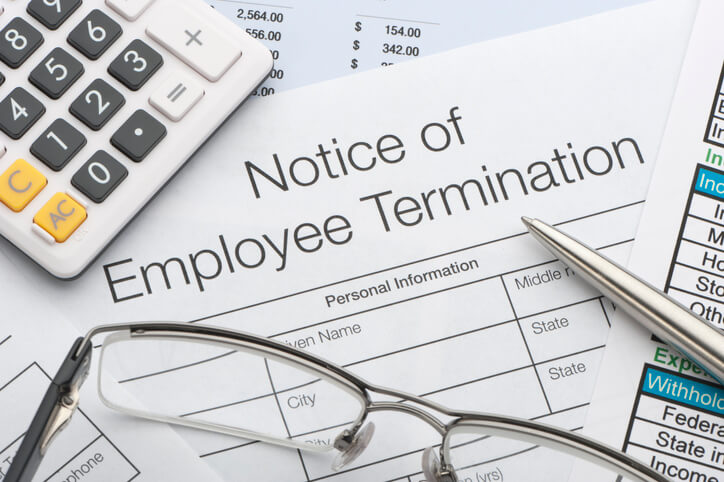 How To Prove Wrongful Termination

Proving that you were fired as retaliation can be difficult. Three things must be proven in any case:

Both direct and circumstantial evidence can be used to support an employee’s claim. Direct evidence may include emails, letters, text, witnesses, conversations, and voicemails. Circumstantial or indirect evidence may consist of support that establishes a connection between the employee’s activities and the retaliatory action. An example of this would be to show that whenever an employee lodges a similar complaint, they are fired. It’s often the most difficult to prove that an employee was punished as a result of their actions.

An employer will try to fight these allegations by providing other legal reasons for why the employee was let go, demoted, etc. This can include being consistently late or evidence of underperforming at their job.

Wrongful termination claims that are based on retaliatory firing can be challenging to prove. That’s why it can be beneficial to seek an experienced attorney who can review your case and discuss your best options for moving forward. An experienced wrongful termination lawyer will be aware of the laws concerning your case and can provide insight based on previous cases they’ve handled.

If you’ve been fired, demoted, or otherwise penalized for a protected activity, you may be entitled to back pay, reinstatement, and may even be awarded punitive damages. The legal team at Hesser & Kipke will fight diligently to ensure that your rights are protected. Contact us today for more information on suing an employer.

we will assist you

Our Family, Working For You